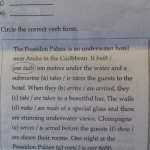 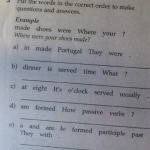 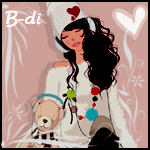 a) They were made in  Portugal.

b) What time is dinner served?

d) How are passive verbs formed?

e) They are formed with be and a past partisiple.

a) They were made in  Portugal.

b) What time is dinner served?

d) How are passive verbs formed?

e) They are formed with be and a past partisiple.

с местоимениями: I you she he it ,me you her him it, my your her his its, mine yours hers his its, myself yourself herself himself itself .

ter of all time but what about his father,Walt Disney?

2.Walt Rlias Disney was born on December 5th 1901 in Chicago,lllinois.He liked drawing from an early age and he sold his first skethes to his neighbours when he was only seven years old.In August 1923 he left for Hollywood.He had only $40 with him.His brother Roy lived in California and together they started the now famous Disney Brothers studio in their uncle's garage.

3.Walt created his most famous character Mickey Mouse in 1928.Mickey appeared in the first sound cartoon,Steamboat Willie the same year.Walt won the first of his 32 Academy Awards in 1932 for the film Flowers and Trees.Over the next five years Walt Disney made some of his most popular films,such as Snow White and the Seven Dwarfs,Pinocchio,Fantasia,Dumbo and Bambi.He made 81 films in total while he was alive.

4.Walt Disney died in 1966.His work lives on today with each new generation enjoying his films and cartoons.

Walt Disney was born in...

He sold his first drawing at the age of...

He made ... films while he was alive

He received .... Academy Awards in his lifitime